Doing business in China can be so complicated for the uninitiated, particularly for those who are often ignoranting of other cultures. 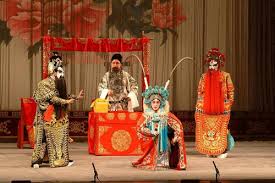 According to Meyvn interpreters, in most cases, ignorance of the each other's culture have been the main barriers to closing deals. Here is list of key words to help you understand Chinese business culture better.

The standard Chinese is Mandarin which is spoken by most Chinese, especially those from northern China. There are however, many varieties of spoken Chinese such as Cantonese in the Guangdong and Hong Kong area and Hokkian in the Fujian and Taiwan area.

Foreigners who speak some conversational Chinese can truely impress their Chinese hosts. In Chinese people greet each other by usually nodding, smiling, and shaking hands. You may want to say something while doing this, for example 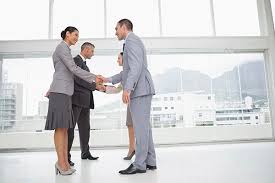 Unlike English speakers, Chinese tend to put the top sentence by the end of a paragraph in writing. This principle also applies in speaking scenarios. That's why you may sometimes wonder if they are trying to beat around the bush. You may want to pay close attention to what they say in the end of their talk.

You can often find that Chinese simply smile at each other when they are in an embarassing situation, for example, when they are asked to sign an agreement they don't want to or to answer a question they literally don't know.

Interity and Quality are the Drivers of Our Development.